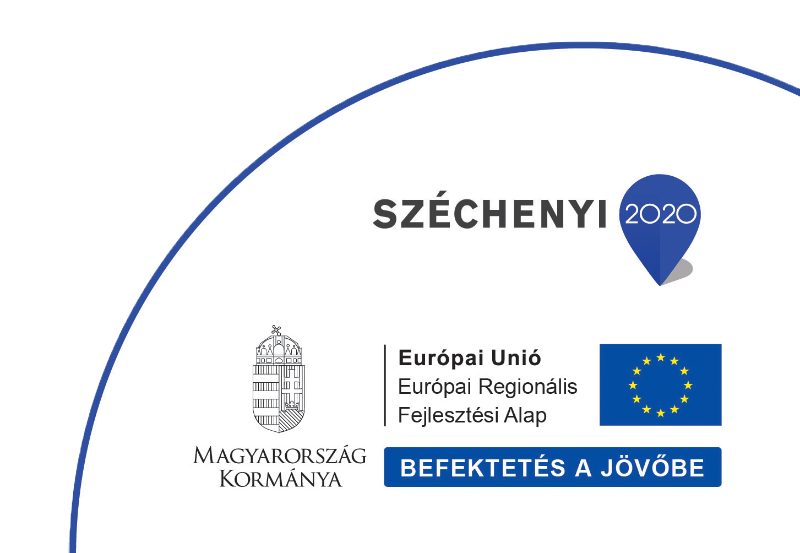 The project:
Development of Aircraft Simulator Primary Controls Based on Magnetic Technology” titled 206.88 million Ft in non-refundable grant was awarded to the Vatner Industrial, Trade and Service Ltd. together with PearWilliams Hungary Kft. starting in the consortium.

Discription of the project:
An invitation to tender in the New Széchenyi Plan was appeared on the topic “Support for Enterprises Research, Development Innovation Activities”. The basic objective of this appeal is to significant intellectual added value for interior businesses provide support for the development of new marketable products, technologies and prototypes to promote competitive enterprise-driven research, development and innovation activities.

Purpose of the project exacuted from the NKFI Fund is to create a new generation of primary controls for aircraft simulators by developing a new technique which are in line with ICAO’s newly formulated recommendation, extending the range of parameters simulated by primary management bodies.

The current validation system does not require primary controls to simulate parameters such as resonance and attenuation, which, as the above-mentioned ICAO recommendation becomes an industry standard, will further enhance aviation safety, improve training quality and simulator lifetime.

Within the framework of the program, based on a newly developed technology takes place of the „new generation” controls. The “sidestick” control system will primarily be used to simulate the control of computer-controlled aircraft. Our purpose is to be able to flexibly configure the parameters of the device and make the control fast enough. The project will also be completed within the framework the QTG (qualification test guide) software system, which is indispensable for official certification, will be completed within the framework of the project which ensures the quality assurance of the simulator components and ensures the performance of the tests prescribed by the competent authorities.

The most significant market potential of this product is supported by the experience so far, the recommendations made by ICAO become industrial standards over time, making it required for EASA to include primary controls in aircraft simulators with the above mentioned parameters.

The technology provided by the offered simulator components would be niche on the market and in the long term promote one of ICAO’s most important goals of increasing aviation safety through education. Expected project completion time: December 31, 2018.

Title and purpuse of the project: Development of Aircraft Simulator Primary Controls Based on Magnetic Technology.